Attention Deficit Hyperactivity Disorder (ADHD) is a neurodevelopmental disorder that affects behavior and begins in childhood. ADHD can be classified into three types: 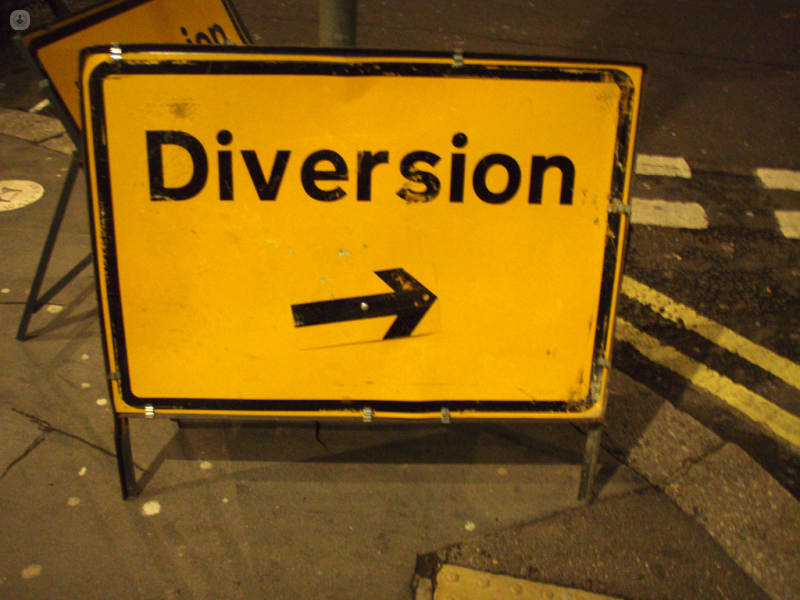 What are the symptoms of ADHD?

ADHD is characterized by an excessive increase in impulsivity, hyperactivity, as well as difficulty maintaining attention in an activity for a continuous period of time. When this type of behavior is persistent, more frequent and of greater intensity than usual in children of their age, it can affect their school performance and their relationships in various areas of their lives. Later in life, it can cause problems at work as well as relationships at home.

In many cases, a person affected by ADHD will also suffer from other disorders, such as depression, anxiety or learning disorders.

What are the causes of ADHD?

The cause of ADHD is unknown, but researchers have pointed to a number of possibilities:

How is ADHD diagnosed?

When you visit the GP about ADHD they will ask you about your symptoms, how long you have had them for, and how frequently they occur. If the doctor suspects ADHD you may be referred for a formal assessment. If you see the GP as an adult, under current diagnostic guidelines you cannot be given a formal diagnosis unless you have had symptoms since childhood. To establish whether this is the case the doctor may wish to interview your family members and friends to ask about the history of your symptoms.

What is the treatment for ADHD?

A correct diagnosis is important to establish an adequate treatment for each patient. The main treatments are: