Autism, or autism spectrum disorder (ASD), refers to a range of similar conditions that affect a person’s social skills, communication, interaction, interests and behaviour. There are many types of autism, which are caused by different combinations of genetic and environmental influences. According to the NHS, it is estimated that about 1 in every 100 people in the UK has ASD and that more boys are diagnosed with the condition than girls. There is no cure for ASD but there is a range of therapies and interventions such as speech and language therapy, as well as occupational therapy, which is available to help children and parents. 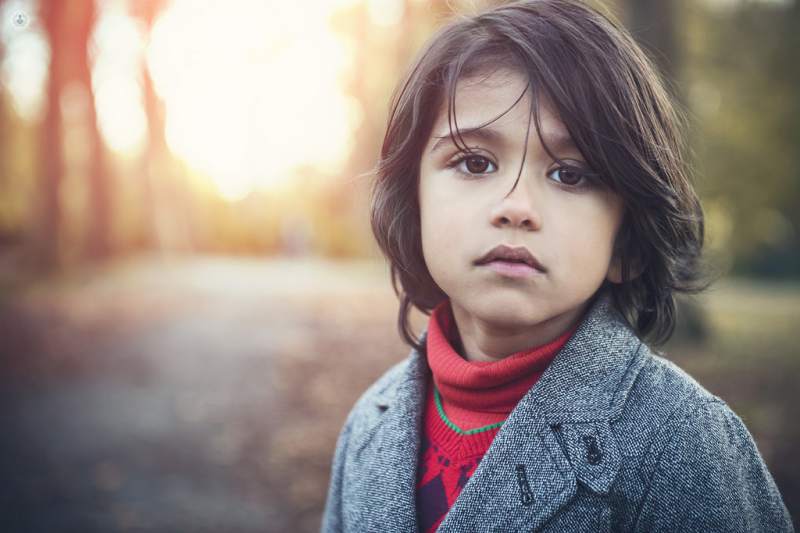 What are the symptoms of autism?

People with autism usually have problems with social interaction and communication. In really young infants, some children do not make any vocal sounds. Older children have problems and difficulties with making eye contact, facial expressions, body language and gestures when interacting with other people. They also tend to ignore both familiar and unfamiliar people. There is an overall lack of awareness and interest in interacting with other children and they tend to play alone. The overall symptoms of autism at any age include:

The exact cause of ASD is not known but there are several difficult genetic and environmental factors that are involved. There have been extensive investigations into the belief that the MMR vaccine caused ASD but large-scaled studies around the world with millions of children and researchers have found no evidence of the link between the two. Researchers accept that autism is caused by abnormalities in the structure or function of the brain. Experts are still uncertain about all of the causes and believe that there are multiple causes, with genes playing a major role.

What is the treatment of autism?

There is no cure for autism but there are specialist interventions that help with educational and social development. It may take some time to recognise which intervention will work best for a child because each person with autism is affected differently. Some interventions involve hours of intensive work. A team of specialists should make a detailed assessment of a child. Local autism teams ensure that every child has a case manager to manage and coordinate the treatment, care and support and the transition into adult care. There are parent support programmes, which offer in-depth advice for those who have a child recently diagnosed with ASD. In some cases, medication may be prescribed to treat some symptoms or conditions associated with ASD. These include sleeping problems, depression, epilepsy, attention deficit hyperactivity disorder (ADHD) and aggressive behaviour.